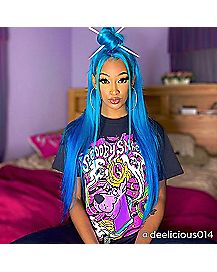 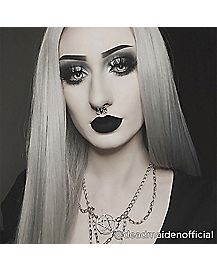 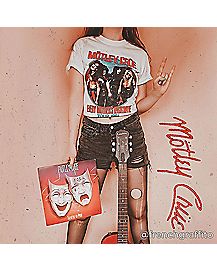 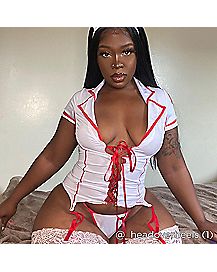 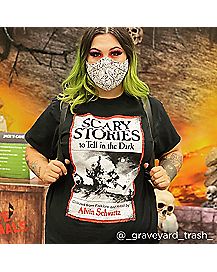 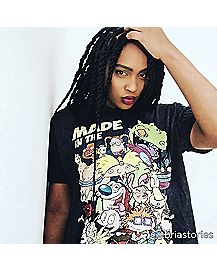 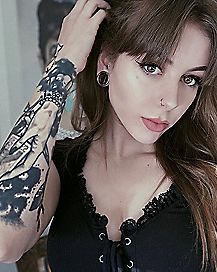 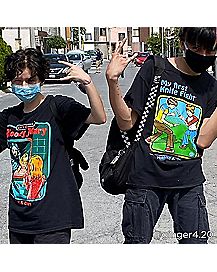 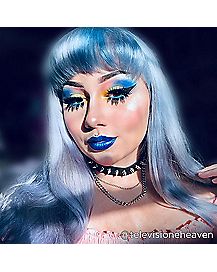 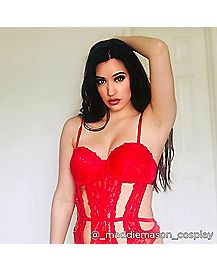 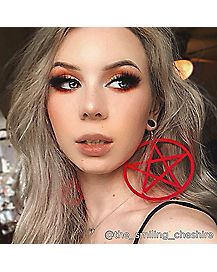 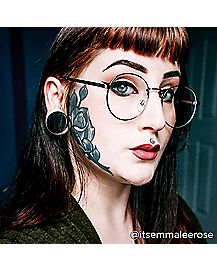 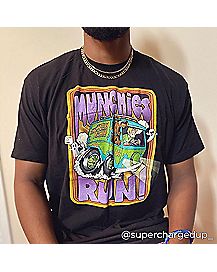 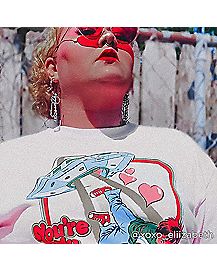 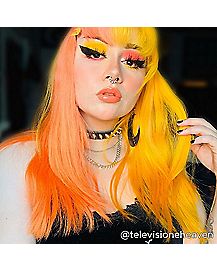 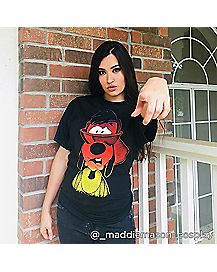 Spencer's is the mall destination for entertainment, excitement, and fun. For over 65 years, we have been offering unique products for our core 18-24-year-old guests, who are high energy, technologically savvy, independent and always inspired by humor and irreverence.

Starting out as a mail order company in 1947, Spencer's opened its first retail store in 1963 at New Jersey's Cherry Hill Mall. From the outset, Spencer's quickly became an oasis within the mall environment offering our guests an entertaining experience both through its merchandising and product mix and grew to a national chain by the mid-'70s. In 2003, under new management, Spencer's lifted the bar higher and set out to reinvent itself. Remaining true to its roots, this reinvention set Spencer's on the path to greatness in a subtle shift from Spencer Gifts to Spencer's in newly re-designed funky, industrial spaces with an award-winning downtown club look.

Over time, Spencer's has become a one-stop trend shop for the latest pop culture styles. From TV shows and films to video games and anime, you'll find a little bit of everything at our stores.

Spencer's now operates over 650 stores throughout the United States and Canada, and is proud to be one of the longest running shows in the mall. Strong operating disciplines combined with our unique merchandising formula underpins our continued growth, as Spencer's has become a staple of the mall culture. Walking into a Spencer's reminds you that not everything has to be so boring and serious all the time. Because, at the end of the day, life's a party--and we're makin' it fun!

How We Give Back

In addition to the company's retail presence, Spencer's has taken the frontline in the battle against cancer by fundraising on behalf of three organizations dealing with cancer issues for young people below the age of 40. Since 2008, our non-profit organization Boobies Make Me Smile has collected almost $4mm to support organizations like the Young Survival Coalition, Stupid Cancer and Fxck Cancer--all of which work toward prevention, education, and support of young people with cancer.