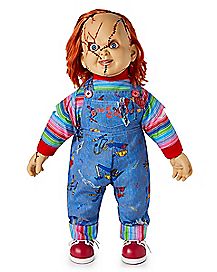 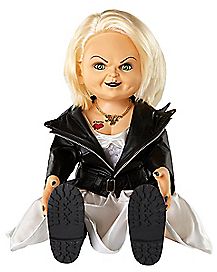 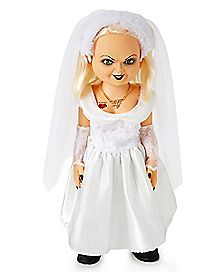 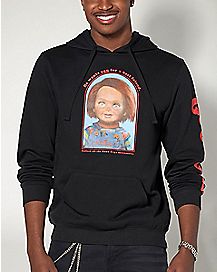 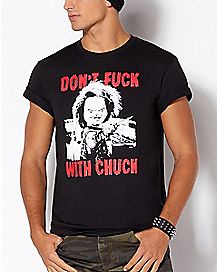 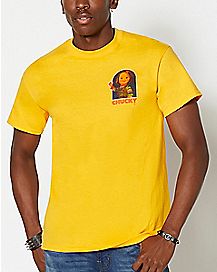 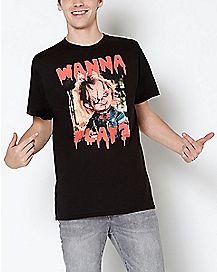 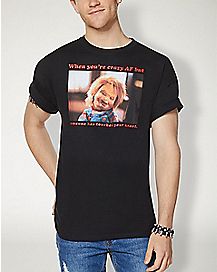 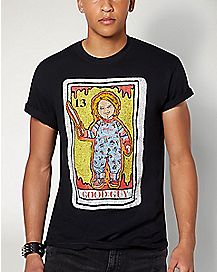 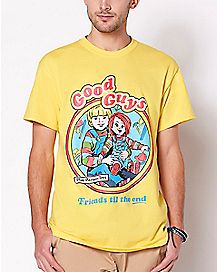 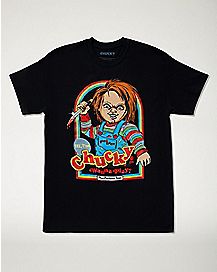 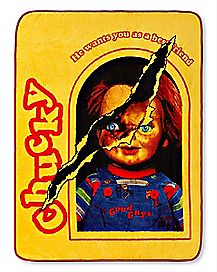 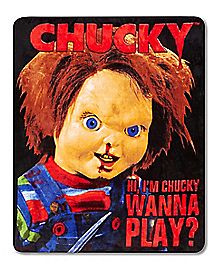 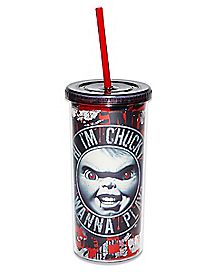 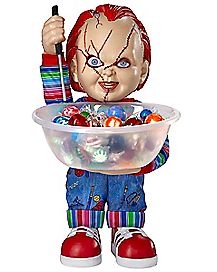 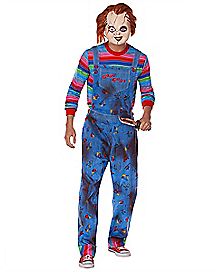 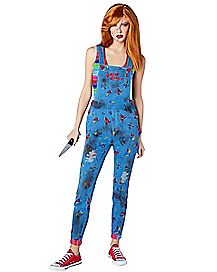 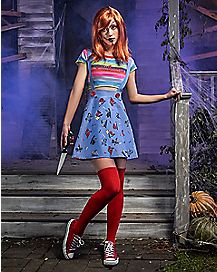 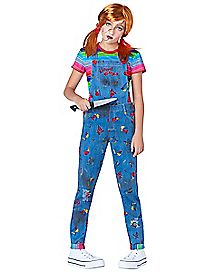 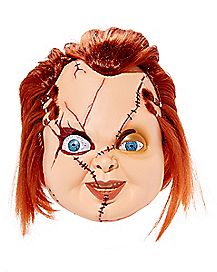 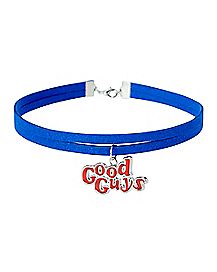 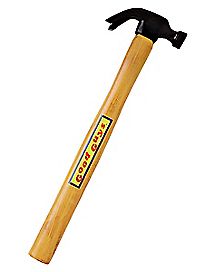 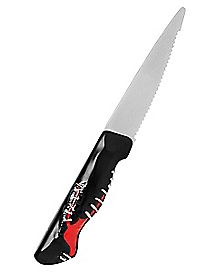 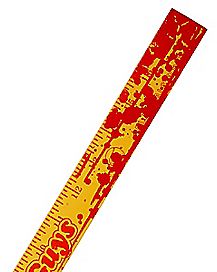 The world of Chucky

Child's Play is the first installment of the Chucky series and was released in 1988. Since then, the Chucky series has grown to 7 films, with the latest one having premiered in 2017. It all started with a serial killer (played by Brad Dourif) on the run, having been fatally wounded. He didn't want to die, and so he did the only thing he could think of: He used his voodoo magic (crazy, right?) to possess a Good Guy Doll. After the Child's Play trilogy was complete, the franchise shifted to include Chucky's name in every movie title. While the original film delved deeper into psychological horror, the series as a whole quickly turned into slasher films afterward. Though fans still found the films hard to resist--after all, who doesn't love a possessed, creepy doll running around killing people? It was hilarious, and you know you and your friends couldn't get enough of this slightly-demonic killer doll running around with a knife.

Now your favorite horror doll is back and better than ever in his newest film, The Cult of Chucky, which takes place about 4 years after Curse of Chucky. In the previous film, Chucky had been delivered to the home of Nica and Sarah to get revenge, though Nica survives and is blamed for the murders of her family. In Cult of Chucky, Chucky returns to terrrorize Nica in the mental hospital where she's been institutionalized, and it's up to Andy to stop him. Will Andy be able to save Nica and destroy the murderous doll once and for all, or will Chucky once again make his escape and possess another poor soul?

Do you want your own Chucky Doll?

What sort of question is that? Of COURSE you want your own Chucky Doll! Sure, it might not be possessed Good Guys doll trying to kill you, but this classic Good Guys doll is straight from your favorite horror movie franchise. Whether you want to use him as a Halloween decoration to curse your haunted house or you're simply adding to your never-ending collection of all things horror, this talking doll will bring smiles to Chucky fans everywhere!

And where would this evil, talking doll be without his beautiful bride? Any Chucky collector will be thrilled to pair their Chucky doll with the one and only Tiffany, from Bride of Chucky, with her signature wedding dress and black biker jacket. Just like her darling husband, this Tiffany doll makes the perfect decoration for your horror film collection or Halloween decorations. Sure, she may not be as completely evil as her husband (and she definitely isn't the perfect bride), but Tiffany has become a horror movie icon all her own. And yes, she'll look pretty dang cool next to your Chucky doll.

If you're a fan of Chucky and the Child's Play series, then you're going to SCREAM over this awesome merchandise! Spencer's is your one-stop-shop for all things horror. From snapback hats to beanies; t shirts to menacing animatronic dolls, Spencer's is in cahoots with Chucky, the knife wielding, red-headed maniac who just wants to know if you can come out and play...Well, can you?