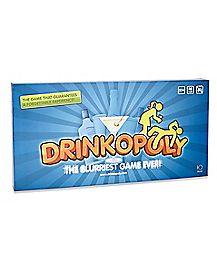 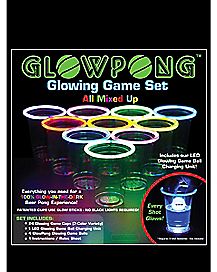 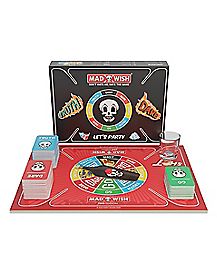 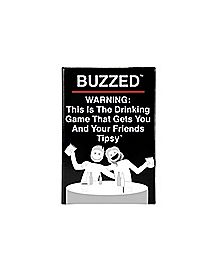 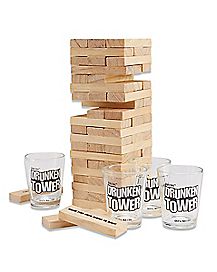 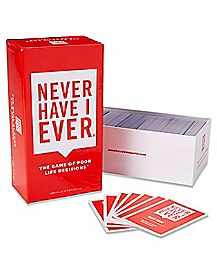 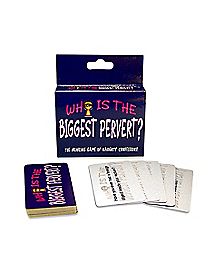 'Who is the Biggest Pervert' Drinking Game
$7.99 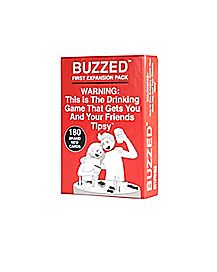 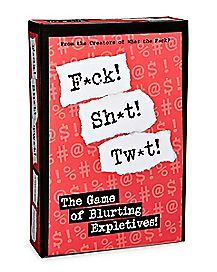 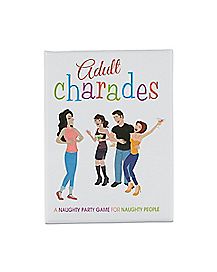 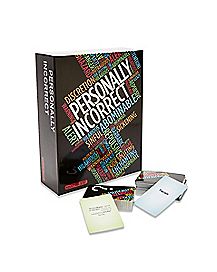 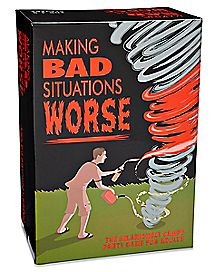 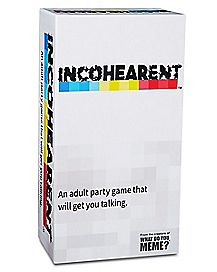 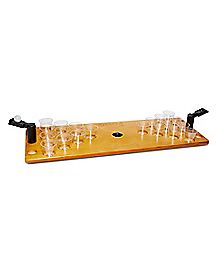 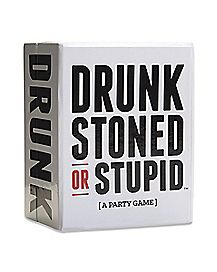 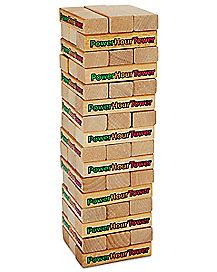 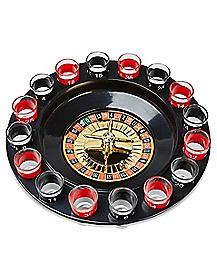 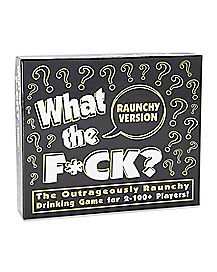 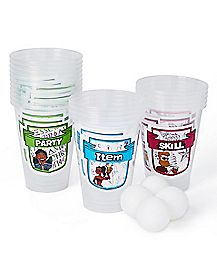 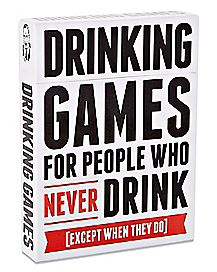 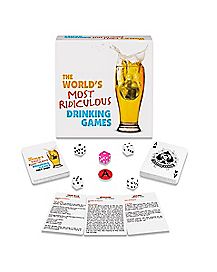 The World's Most Ridiculous Drinking Game
$14.99 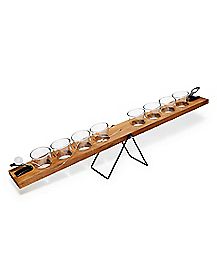 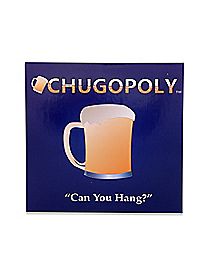 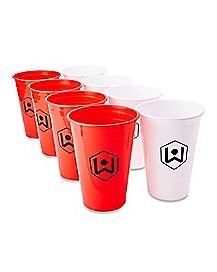