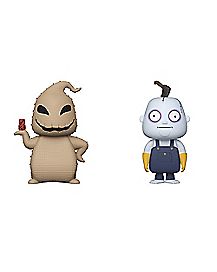 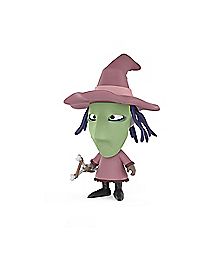 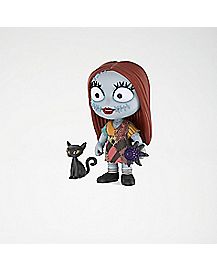 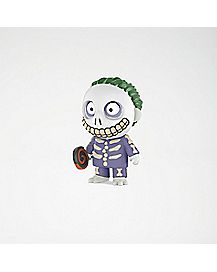 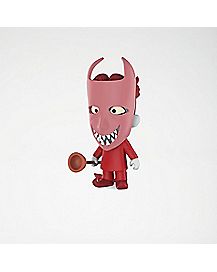 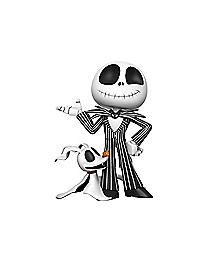 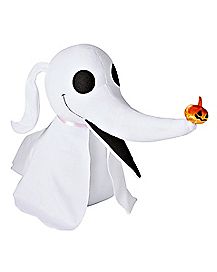 Online Only
Zero Greeter Decorations - The Nightmare Before Christmas
$34.99 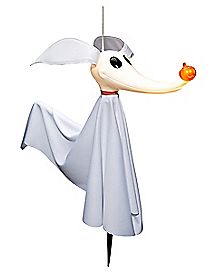 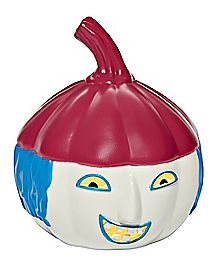 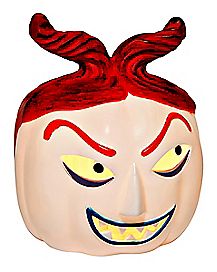 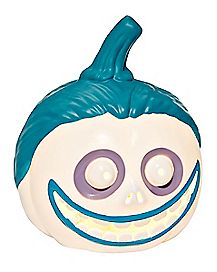 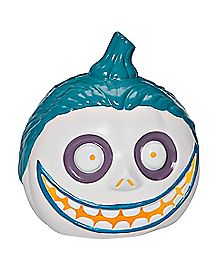 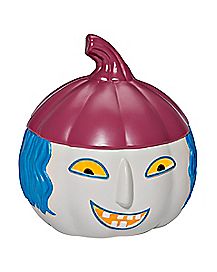 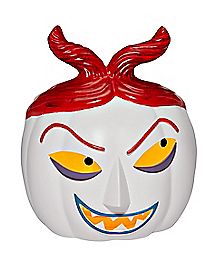 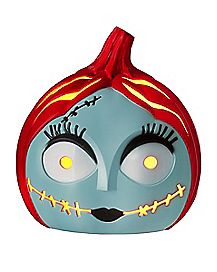 Light Up LED Sally Pumpkin - The Nightmare Before Christmas
$9.99 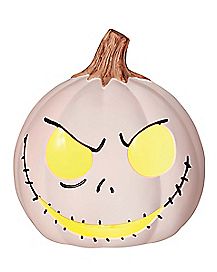 Jack Skellington Light Up Pumpkin - The Nightmare Before Christmas
$9.99 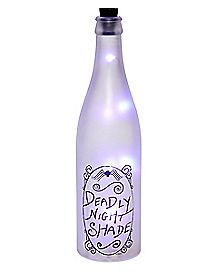 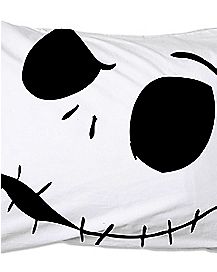 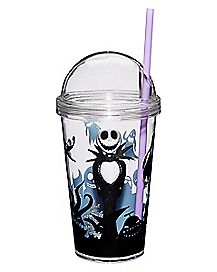 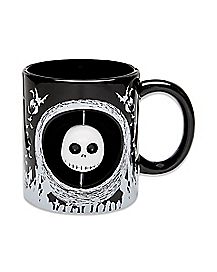 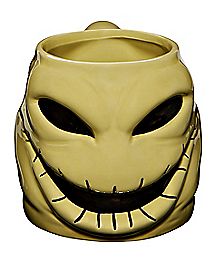 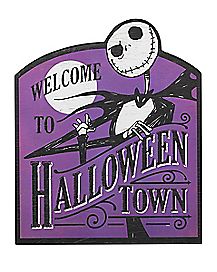 Welcome to Halloween Town Sign - The Nightmare Before Christmas
$29.99 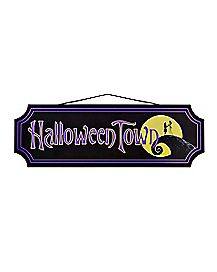 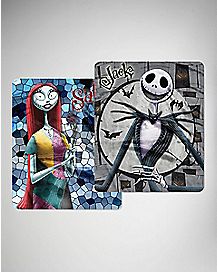 Jack and Sally Double Sided Fleece Blanket - The Nightmare Before Christmas
$39.99
46
View All 46 Items
of 2
Next

THE NIGHTMARE BEFORE CHRISTMAS HALLOWEEN COSTUMES FOR 2019

Boys and girls of every age, wouldn’t you like to see something strange? We may not live in Halloween Town, but the famous town does have one major thing in common with Spencer's: we live and breathe Halloween all year long! From ghosts and ghouls to witches and vampires, The Nightmare Before Christmas features plenty of creatures that are close to our Halloween hearts.  And while the film celebrates Halloween and all things spooky, it holds a message that everyone should remember: happiness lies in being true to yourself and to those you care about.

And if anyone knows Halloween better Spencer's, it would be the one and only Pumpkin King, Jack Skellington. No animal nor man can scream like he can, but ghosts and ghouls everywhere will be screaming in delight when they walk into our stores! We’re as serious about Halloween as Lock, Shock, and Barrel are about trick-or-treating, and we intend on making this year the biggest and best Halloween yet! And do you know what that means? That’s right, dear NBC fans: this year in our town of Spencer Gifts, you’ll find an even larger selection of Nightmare Before Christmas costumes and accessories! So if you're all about having the best Halloween costumes of the year, then you better head on over to Spencer's!

With the film’s popularity increasing more with each passing year, Jack Skellington costumes have become a staple of modern Halloween costumes. His striped suit and bat bowtie are a must for any costume or cosplay, along with his skeleton face and hands. Luckily, you’ll find plenty of choices for your Jack Skellington costume right here at Spencer's! From a simple costume t shirt and face paint to going all out with a full suit and mask, you can create a totally awesome Nightmare Before Christmas costume that fits your budget and still gets you ready for your next big Halloween party.

And if your little Nightmare Before Christmas fans have seen the film more times than either of you can count, then they’re going to be excited to know we carry a range of Jack Skellington costumes for all ages! From kids and teens to adult sizes, everyone can have a Nightmare Before Christmas costume of their own. And hey, you could have the whole family dress up as Jack Skellington if you really wanted to! With a little help from Spencer's, you and your family could transform your home into Halloween Town just in time for your favorite holiday. And who knows? Maybe you’ll want to keep your decorations up all the way through Christmas! It’s something Jack would do, after all!

Where would Jack be without Sally? A voice of reason with a solid head on her shoulders, Sally’s always ready help Jack do the right thing—and she’s definitely on Santa’s nice list! She’s independent and always putting those she cares about before herself, so is it any wonder why she’s one of the most beloved characters of the film? And whether you have a Jack or not, you can still become your favorite ragdoll character with Spencer's selection of Sally costumes! With her signature red yarn hair, patchwork dress, and stitched blue skin, Sally certainly stands out in a crowd wherever she goes—and now you can, too!

And just like our Jack costumes, our Sally styles are featured for all ages. Your child will love dressing up in a detailed patchwork dress and matching accessories, becoming the sweetest Sally around. Or, if your teen or tween wants a more modern look, then our sassy Sally dress is sure to do the job—and why pair it with simple flats when you can go all out with a pair of edgy black boots?! From the classic adult style to the adorable, baby-sized Sally dress for your tiniest NBC fan, Spencer’s wide range of Sally costumes will have everyone in your family excited for Halloween!

If anyone knows how important accessories are, it’s Jack—even when creating his Sandy Claws suit, he needed to make sure he had every detail! And for everyone who wants to create the best Nightmare Before Christmas costume around, you’ll be happy to know that we offer plenty of fun accessories to help complete your Halloween look. From stitched leggings and gloves for your Sally costume to skeletal gloves and bow ties for Jack, these accessories are perfect for completing or creating your Nightmare Before Christmas costume in no time at all. Even if you’re creating an outfit inspired by the film, you can still rock stitched leggings and a bat bow tie necklace that you got from right here at Spencer's!

And if you think our selection stops at costumes and outfits, then you haven’t been in a Spencer Gifts store for quite some time! From Jack and Sally lamps to bathroom and kitchen accessories, we offer a wide range of Nightmare Before Christmas decorations that will have your whole house covered in Jack and Sally! You can carry a fun NBC charm on your keyring, or come home to a Pumpkin King fleece blanket to cuddle with as you watch the film for the millionth time. No matter how you want to decorate your home, you’ll be happy to know that you can decorate with Jack and Sally all year ‘round when you shop at Spencer Gifts.