Ever since she made her live-action big-screen debut in 2016’s Suicide Squad, Spencer’s has been obsessed with Daddy’s Lil’ Monster, Harley Quinn. So when Warner Bros. recently released the trailer for the upcoming Birds of Prey film we just knew we had to share it with our fans!

You ever hear the one about the cop, the blonde, the psycho and the mafia princess? BIRDS OF PREY (AND THE FANTABULOUS EMANCIPATION OF ONE HARLEY QUINN) is a tale told by Harley herself, as only Harley can tell it. When one of Gotham’s most sinister villains puts a target on a young girl, he inadvertently gives rise to a girl gang of unlikely heroines who have no choice but to team up to take him down.

Before you go on and check out the trailer, we’re going to give you a little bit of a refresher on all the main characters you need to know before going to see Birds of Prey for yourself. From vigilantes to villains, we’ve got you covered. 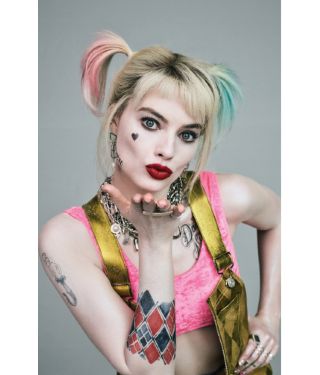 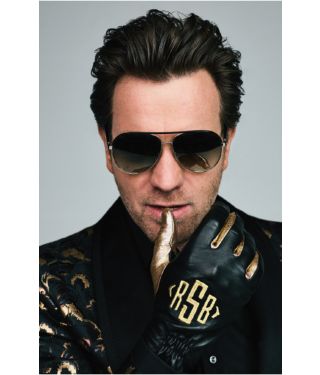 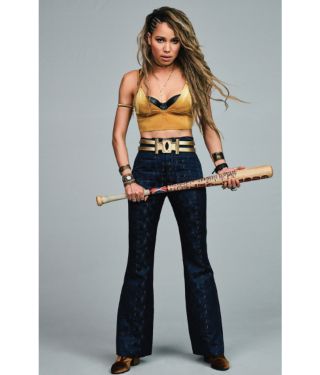 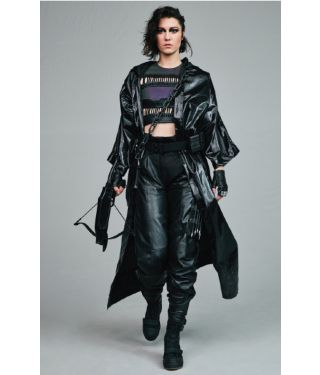 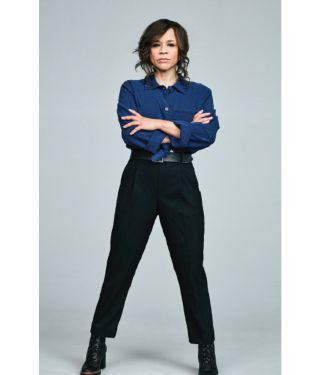 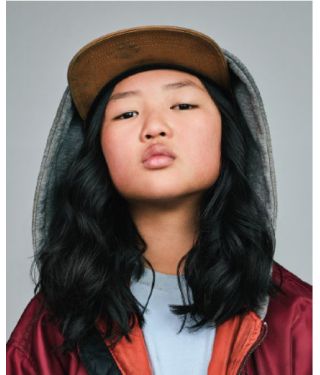 Birds of Prey and the Fantabulous Emancipation of One Harley Quinn is set to hit theaters on February 7, 2020. So you still have plenty of time to do some research and get more familiar with the rest of the cast. And be sure to check back with us soon for some all-new officially licensed Birds of Prey merch so you can rep your favorite characters when you go to see it in theaters for the first time!

Brandon Cintron is a Copywriter for the Spencer's team who loves to have fun, gaming, and music! On weekends you can always catch him at the latest rave or music festival and during the week you'll be sure to catch him PC gaming online.
Page load link
Go to Top