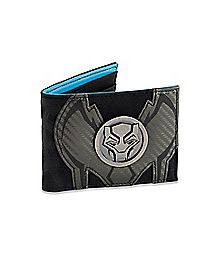 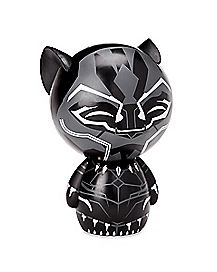 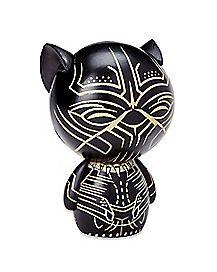 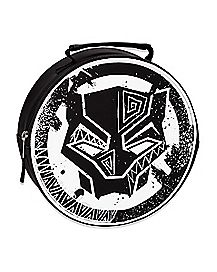 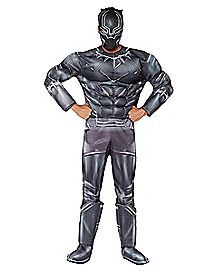 The day has finally come, a day that so many Marvel fans has been looking forward to for years. Sure, there have been plenty of superhero movies released over the past few years while the Marvel universe continues to create a web of overlapping stories--and it was only a matter of time before it happened.

Fellow fans, we are so excited to say that the Black Panther movie is finally HERE!

The World of Black Panther

A superhero sworn to protect his people and king of his home, the African nation of Wakanda, T'Challa is a warrior in every sense of the word. While he is naturally skilled as a fighter, T'Challa gains enhanced strength from a heart-shaped herb. This makes him even more capable of protecting his home--and even saving the world. His suit is made of vibranium, a metal that's found in Wakanda, and it's the same metal that Captain America's shield is made of. (It should be noted that both "Wakanda" and "vibranium" are fictional; they exist only in the Marvel Cinematic Universe (MCU) and comic books.)

The last we saw Black Panther was in Captain America: Civil War, where he witnessed the death of Wakanda's previous king: T'Chaka, his father. He spent a good portion of the film hunting down Captain America and Bucky, believing that Bucky was the one who murdered his father. When this is proven false by the end of the film, T'Challa realizes that he can no longer be consumed by revenge. Though he continues to be in mourning, T'Challa slowly starts to come to terms with his father's death, and knows that he must be prepared to become the new king of Wakanda.

Simply put, this moving is going to rock our freakin' world!

And, as always, we're keeping our fingers crossed for a cameo by the one and only Stan Lee.

Okay, okay, we know what you're thinking: I know all about Black Panther already, just give me the awesome merch!

Look, it's no wonder that Marvel fans begin scouring the Internet once the first trailer is shown; the excitement for the coolest, newest superhero movie grows with each new release. And Black Panther is no different--some are even saying that Black Panther is the most anticipated Marvel movie of all time (and we think they're right!).

Here at Spencer's, you can get tons of awesome Marvel merch, whether you're looking for a new snapback or a whole costume. And the time has come, dear fans, to show off your Wakandan pride with any of our awesome Black Panther merchandise! You can rock your Marvel style and show some love for one of your favorite heroes ever, whether you're just hanging out at home or spending the night watching Black Panther with friends.

And if you're a bigger fan of the comic books than you are of the Marvel Studios films, then never fear! We've got awesome shirts featuring Black Panther's classic comic art style, so you can find the tee that's perfect for you. Because sure, MCU is pretty cool and all, but is there anything like seeing original artwork and the smell of a new comic book in your hands?

As for anyone who's looking to step up their cosplay game, we've got something for you, too! Now you can suit up in style and become Black Panther himself with our officially licensed Black Panther costume! This deluxe costume features T'Challa's signature suit seen in both Captain America: Civil War and Black Panther, and will have you ready for your next party or con in no time. So what are you waiting for?! The world needs their new hero!