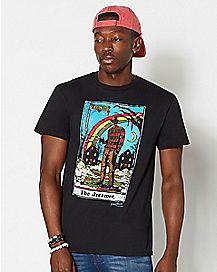 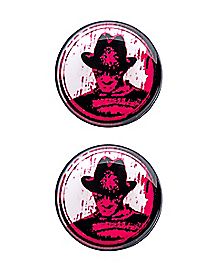 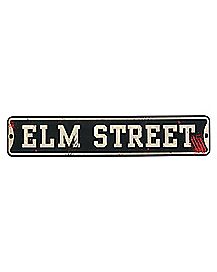 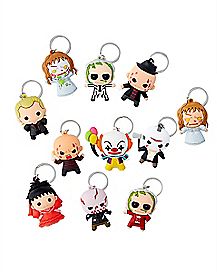 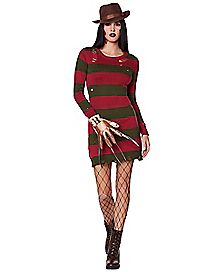 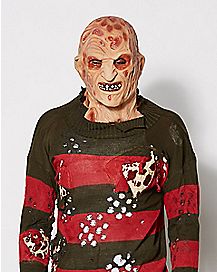 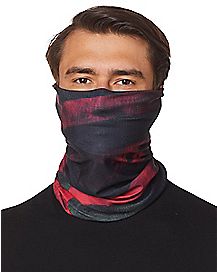 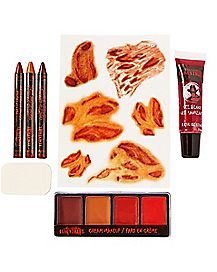 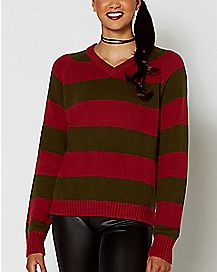 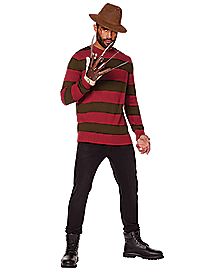 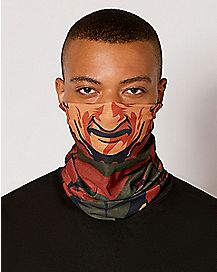 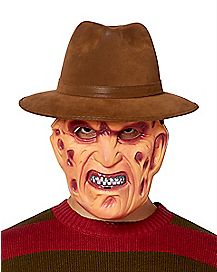 1, 2, 3, 4, Freddy Kruger’s got gear at the Spencer’s online store! Here at Spencer’s, we have a selection of Nightmare on Elm Street T-shirts and apparel that will have you haunting anyone’s happiest dreams! Represent the face of the nightmare-demon himself with the Counting Freddy Nightmare On Elm Street T shirt or the Abstract Freddy A Nightmare On Elm Street T shirt. Choose your side between two of the greatest horror slashers of all time between Freddy and Jason while you wear the Cartoon Freddy and Jason T shirt or the Freddy Krueger and Jason Voorhees 2016 T shirt. When you want to remind everyone who the true villain of dreams is then shop with Spencer’s!