5 Things We Know About Ghostbusters: Afterlife and Official Trailer

It’s no mystery that we’re huge fans of Ghostbusters here at Spencer’s, so you should know that any news about the franchise is sure to get us all types of riled up! After the release of the first official trailer for the new Ghostbusters movie Ghostbusters: Afterlife, we now have plenty more info about the direction this film will be going in and some new additional details on the plot. As pop culture experts and 80’s movie enthusiasts, we want to be sure that you’re well-informed and totally prepared for the next installment in the series come Summer 2020. So with that being said, here are five things we already know about the new movie Ghostbusters: Afterlife coming to theaters July 10th, 2020.

1. Ghostbusters: Afterlife is a direct sequel to the original films

This may come as a shock to some people considering the original film took place over 30 years ago in the ’80s in what’s dubbed the “Manhattan Crossrip” of 1984, but it has been confirmed by the director of the film himself, Jason Reitman, in an interview with Entertainment Weekly, that Ghostbusters: Afterlife is “not a reboot,” but is a direct continuation of the timeline and the events that occurred in the original Ghostbusters movies. Does this mean that we’ll see the return of some of our fan-favorite ghosts like Slimer, or Gozer the Gozerian? Only time will tell who will be making a return but one thing we do know for sure is that in this universe, the events of the original Ghostbusters film definitely happened and they will for sure have an impact on the events that take place in this next modern chapter of the series.

2. Ghostbusters: Afterlife is staying within the family

As we just told you, this movie is directed by director Jason Reitman. Sound familiar? That’s because his father, Ivan Reitman, was the director of the original Ghostbusters movies. Fans will be happy to know that he is also on board to help produce the next chapter of the Ghostbusters saga. What better way to pass the torch on to the next generation of Ghostbusters than by keeping things in the family?

Which brings us to our next set of family ties in the film: As we learned from the recent trailer, this movie will follow the grandchildren of one of the late original Ghostbusters (Dr. Egon Spengler) on their journey to discovering the truth about their family lineage and who their grandfather truly was. It’s made clear in the trailer that not much is known by the family about their grandfather’s past. It’ll be interesting to see if this next generation will be up to the task of picking up the proton packs for themselves and carry on their family’s ghost-catching history.

3. A new movie, a new location

We learn early on in the trailer that this movie takes place a long way from New York City and the original location for the “Manhattan Crossrip.” Instead, Ghostbusters: Afterlife takes place in a small town in Oklahoma and will provide us with a much more rural setting than the previous films. This should come as a welcome change for fans as we can expect more of a grittier, darker tone for the upcoming movie, while not straying too far from the comedic roots of the originals. It will also be interesting to see how the ghosts act and cause havoc in this small town as opposed to the hustle and bustle of New York City, not to mention what new types of ghosts will emerge as a result.

4. Expect the return of many classic Ghostbusters gadgets

Since we are following the journey of the descendants of one of the original Ghostbusters in the film, we can certainly expect to see plenty of classic Ghostbusters gear back in action. Just in the initial trailer alone, we catch a glimpse of the original ghost trap, proton packs, Ghostbuster uniforms, and of course the iconic Ecto-1 Cadillac. This should come as a terrific sign for fans of the series. You can be sure to expect many other Easter eggs referencing the original films scattered throughout the movie. Now, all we need to hear is that iconic Ghostbusters’ theme song and we’ve got ourselves an awesome sequel! Bring on the nostalgic vibes! 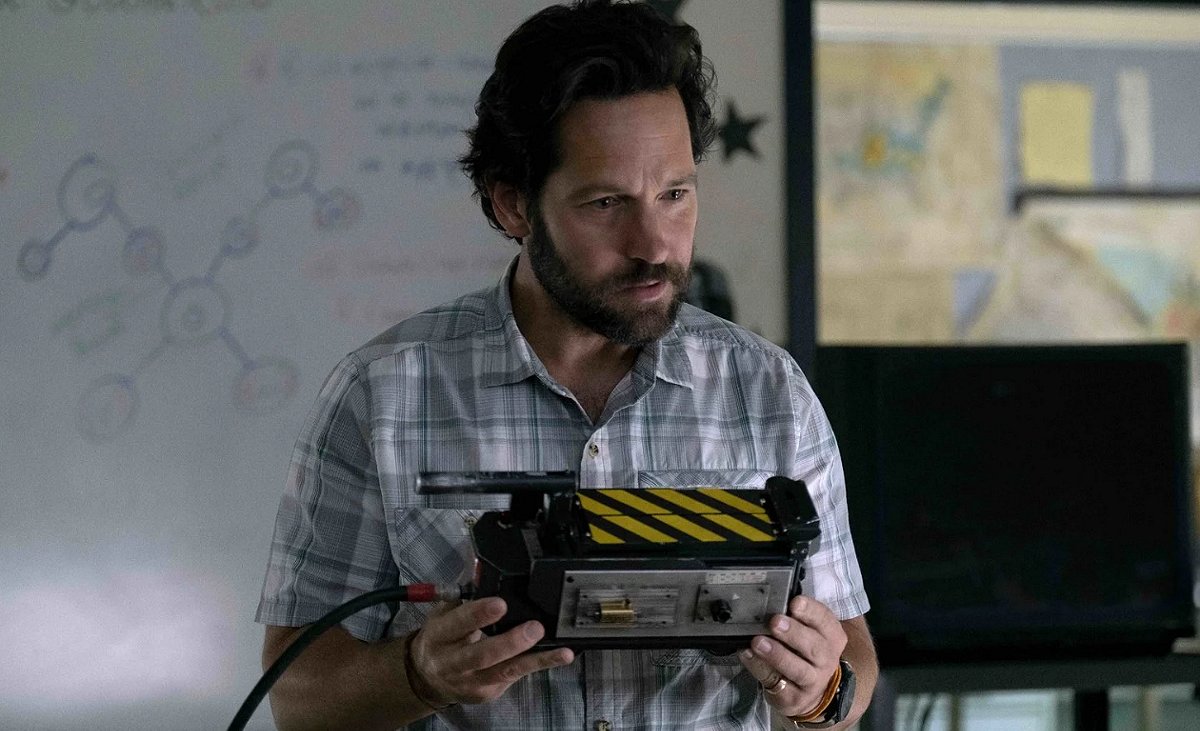 5. Members from the original cast will be returning

Die-hard fans will be excited to know that it has been confirmed that multiple actors from the original films will be returning to reprise their roles in this next chapter of the Ghostbusters saga. While their roles probably won’t be nearly as large as they were in the original films, it’ll still be exciting to see members of the original crew back in action in some capacity. It’s already been confirmed that Sigourney Weaver, Bill Murray, Dan Aykroyd, Ernie Hudson, and Annie Potts will all be returning to reprise their roles. How will the original Ghostbusters react to a new ghost sighting in the modern era? Will they join the next generation in their fight against the new ghosts? We’re stoked to find out!

We really could go on and on about all the things that have us excited about the new Ghostbusters: Afterlife. July couldn’t get here any sooner. As we get closer and closer to the film’s release we’re sure plenty more details are sure to come out and our excitement is sure to grow. Be sure to check out the official trailer below for yourself so you can get a glimpse of what the next generation of Ghostbusters will look like and you can get back on the Ghostbusters hype train just like us! We know you ain’t afraid of no ghost!

Brandon Cintron is a Copywriter for Spencer's and an avid fan of video games and pop culture. When he isn't busy writing for Spencer's, you can mostly catch him spending his time gaming online, enjoying his favorite sports, or watching the latest episode of The Walking Dead!
Go to Top